Looking for a Cool Ric Flair T Shirt? Check Out These Awesome Designs 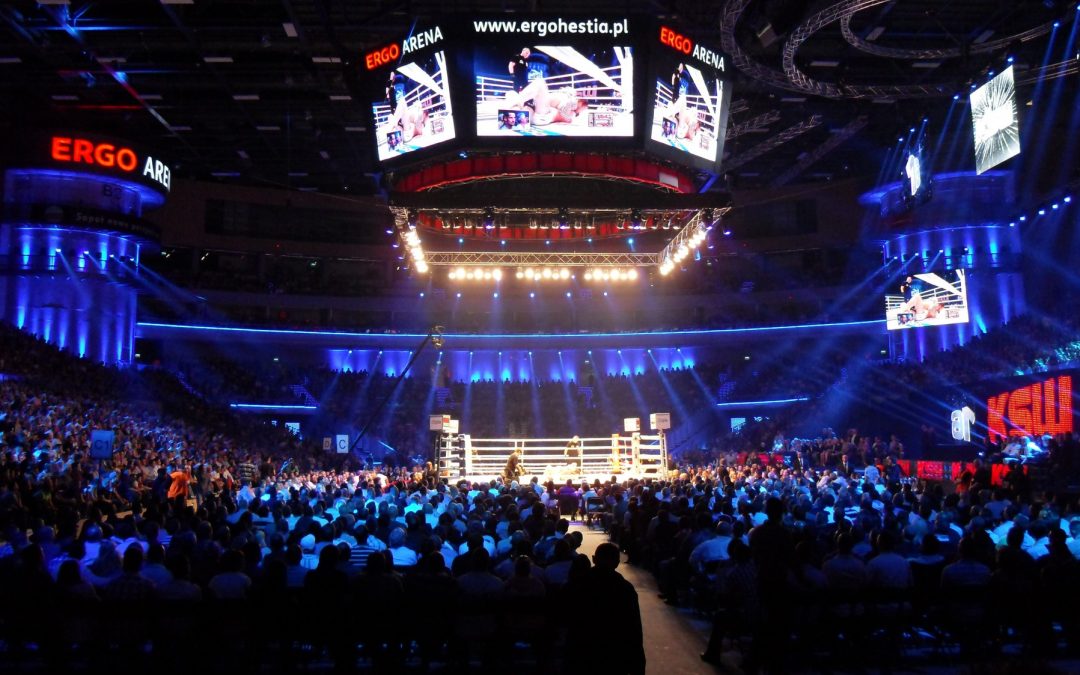 Richard Morgan Fliehr, better known by his Wrestling moniker Ric Flair, is a legend. Known as one of the best wrestlers of all time, Flair is also known for his, well, flair.

His persona included a nickname of “Nature Boy”, stylish robes complete with sparkles and bright colors, long flowing hair, and a rock n’ roll ladies man persona. So you can imagine a big personality like this led to a distinct “Flair” aesthetic that transfers extremely well to merchandise and t-shirts.

Are you looking to rep Flair with some flair of your own? Keep reading for a rundown of some of the best and most awesome Ric Flair t shirt options that will make you and those around you shout “Wooo!”

Wooo! at the Moon T Shirt

One of Ric Flair’s trademarks was his classic catchphrase of “Wooo!” Inspired by rock n roll star Jerry Lee Lewis, this shout has become one of Flair’s most well-known attributes with GIFs, videos, and t-shirts dedicated to the phrase.

And that’s the case with this “Wooo! at the moon” shirt. It depicts a young Ric Flair in a classic outfit in front of a retro nighttime landscape. You can see him making his “Wooo!” face as though he’s howling at the moon like a wolf.

This t-shirt screams “retro vibes” which makes it perfect for honoring this classic wrestling legend.

If you’re looking for a simpler design, check out this classic silhouette of the man himself. This minimalist and retro design depicts only Flair’s long blonde hair and classic pinks 80s sunglasses.

This will help you separate out true fans from the fake ones. If someone has to ask you who’s on your t-shirt, then you know that they aren’t as big of a Flair fan as you are. If someone knows exactly who it is, then you’ve found the love of your life (or at least your new best friend).

To Be the Man…

…you gotta beat the man. This is one of Ric Flair’s most famous quotes for a reason: it perfectly sums up his wrestling persona, while also making for excellent merchandise. It’s funny, silly, and is a great representation of Flair and wrestling culture in general.

This t-shirt stylizes the quote to look dynamic, interesting, and readable. It’s available in a whopping 14 different colors, so you can get one for every day for 2 weeks.

It even has a quote credit at the bottom of the t-shirt as, “The Nature Boy Ric Flair” so everyone who reads your shirt will know exactly where the wisdom came from.

A Slogan Fit for Flair

Besides the epic quote and the “Wooo!” we already went over, there are other slogans that fit Mr. Flair well and make for awesome t-shirt designs. This t-shirt says, “Doing it with FLAIR since 1972” along with a big long “Woooooooooo” at the bottom of the shirt.

1972 was the year that Ric Flair entered his first wrestling match as “Ric Flair.” While he lost that first match in 1972, it was the beginning of over 40 years of Flair magic in and out of the ring.

This t-shirt displays your love and knowledge of Flair while also looking sharp and almost collegiate in design. You have 9 color t shirts to choose from including baby pink and classic black, so it will fit any and all aesthetics and outfits.

Perhaps this shirt isn’t for yourself and you’re looking to buy a Ric Flair shirt as a holiday present. Or maybe you just want to add some literal flair to your holiday wardrobe.

Whatever the case, this Christmas Flair shirt will work for you. It’s a long-sleeve, which is perfect for the colder months. It’s also available in classic wintery colors like white and red to really hammer home the Christmas feel.

The design itself shows a cartoon Ric Flair in his classic “Wooo!” face in front of a snowflake and winter-patterned backdrop. It also shows “Woooooooo!” in bright red lettering along with the caption, “A Merry Flair-y Christmas!” also in festive red lettering.

Try the Belt on Yourself

Have you ever wondered what a championship wrestling belt feels like on? Would you kill for just one minute with the famous belt strapped around your waist?

Well, that might be a tough dream to fulfill since they’re guarded and prized by only the best wrestlers in the world. However, you can get pretty close by getting this t-shirt with a cartoon championship belt design on it.

It’s also got Ric Flair’s name stylized in gold on the top with a humble brag of, “16X WORLD CHAMP” also in gold underneath the belt design. You can also choose from 14 different color options with this t-shirt.

But all of the lettering is in gold to maintain the “champion” feeling Ric loves so much.

Whether you go for the holiday-themed shirt, the championship belt shirt, or one of the more retro designs, you’re going to be repping one of the coolest and most famous wrestlers of all time.

Looking for other cool Ric Flair merchandise? Check out our site for everything from beer koozies to beach towels!