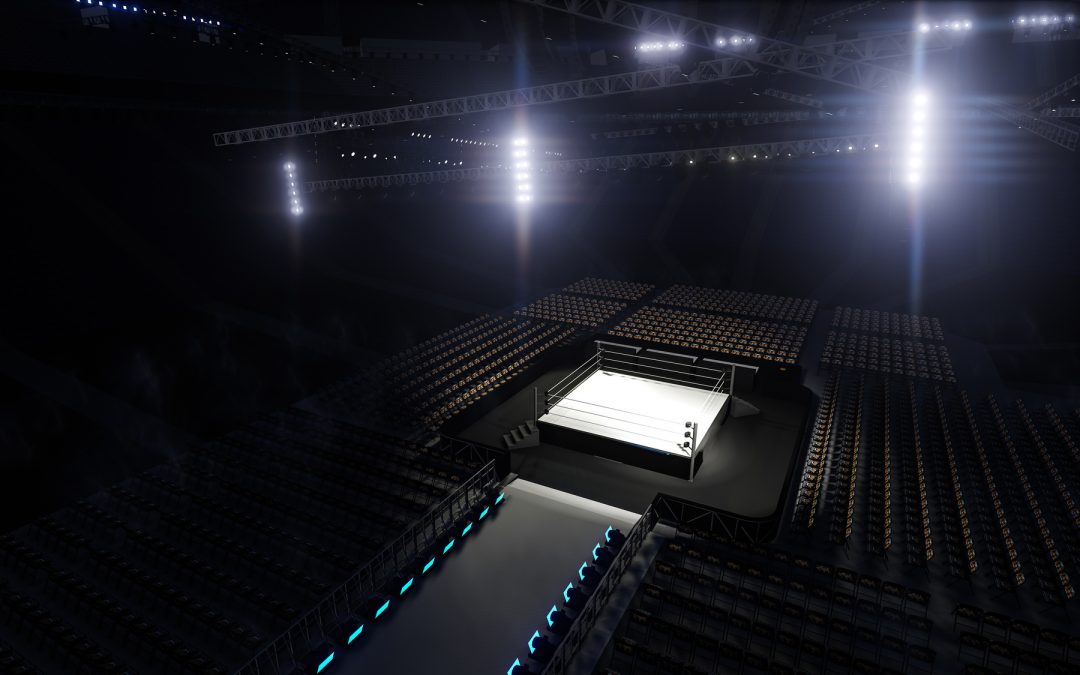 Are you a huge wrestling fan? If so, you probably have a decent collection of professional wrestling memorabilia. You probably attended autograph sessions, have some cool wrestling merchandise, and even some action figures.

If you want to engage in a fun past time, start collecting wrestling memorabilia. There are lots of amazing and rare products associated with wrestling and multiple wrestlers. But knowing where to start may be difficult.

While action figures and collectibles may be cool, finding worn wrestling suits and championship belts are where the digging gets difficult.

These items also cost a lot of money, so you need to ensure you have the financial security of your collecting hobby.

Are you ready to collect wrestling memorabilia? Here’s your guide to finding the best and rarest items.

There are a variety of options for obtaining autographed memorabilia from wrestlers.

Plenty of wrestling events host signings where you can obtain the merchandise. Plenty of other collectors also sell their memorabilia and may sell some pretty rare signatures.

There are several collectors stores that sells autographed pieces.

The store usually obtains the pieces themselves, but sometimes they buy these pieces from sellers and authenticate them. You can also befriend promoters and other staff from venues.

If they find extra autographed pieces, they can sell those items to you.

Fortunately, the internet offers a variety of ways to collect memorabilia. Checking websites, forums, and social media sites can help you find the best-autographed merchandise.

Just be careful when buying autographed items online — there are plenty of crafty people who fake signatures and sell these items for a pretty penny.

All wrestling collections know the worth of action figures. These action figures are made to commemorate the most prestigious wrestlers. What may be one kid’s toy is gold for collectors.

When it comes to action figure collecting, the rarer the better. While the new John Cena bendable action figure may be cool, an 80’s rubber action figure of “Rowdy” Roddy Piper is more valuable.

Keep in mind, you’ll have to purchase these action figures from another collector. Make sure they’re in mint condition and demand the seller proves the condition before giving them your money.

Licensing is also a major factor in deciding what action figures to add to your collection. Licensed figures have more quality and hold more value.

Sure, there are plenty of amazing modern wrestlers. But as a collector, you need to find memorabilia from wrestlers who are no longer around. Your best bet is finding products from retired or deceased wrestlers.

If you’re a long-time wrestling fan, you probably remember wrestlers such as Macho Man. But he passed away, and plenty of other amazing wrestlers from his era are either dead or retired.

If you’re too young to name those wrestlers, do a simple Google search and find major wrestlers from decades past.

These are also amazing tokens to have in your collection, beyond their monetary value.

Memorabilia from retired wrestlers signifies their career, their influence, and keeps their memory living on.

This even extends to wrestlers who are still alive but retired, such as Ric Flair. Ric Flair is a wrestling legend and has lots of action figures and memorabilia you can find.

Another amazing piece of memorabilia to own are wrestling video games.

Wrestling has a long history and was right there when the video game industry emerged. There were plenty of wrestling games available on classic consoles such as the N64.

While classic collectors may not have played these games, younger wrestling fans definitely did. These games, while rare and worthy, will also take you down nostalgia lane.

But should you play these games? As with all collectibles, these items need to be in mint condition. Store the games in original packaging and display them so everyone can see.

Unless the game has already been used. If you have the original console, then play your heart out.

Along with videos, wrestling has always been keeping up with the entertainment trends of the past decades.

When home videos became popular, the WWE (or WWF) released major battles on video. You can find these from VHS all the way to DVD.

What if there are extremely rare pay-per-views you can’t find on video? Find someone who recorded them.

How many wrestling fans recorded their favorite matches to watch whenever they wanted? But plenty of these fans moved on from the sport, and are selling these valuable recorded matches. These are amazing items to add to your collection.

What does every wrestling fan compete for? Championship belts. As with every other aspect of professional wrestling, these belts have a lot of history.

Now keep in mind, original belts are extremely hard to find and expensive. But finding them is possible. To ensure legitimacy, it’s smart if you gain some collecting experience before finding this item.

But replicas are easy to find and still hold value. Especially if you find older toys modeled after the wrestlers who wore them.

The WWE has an amazing history and there have been a lot of products to match that history.

Whether you want an original championship belt or an old Sting action figure, collecting wrestling memorabilia is a fun hobby for any wrestling fan.

If you already have plenty of wrestling merchandise, keep on collecting and see what you can find.