The Love of Ric Flair’s Life: Fifi the French Maid 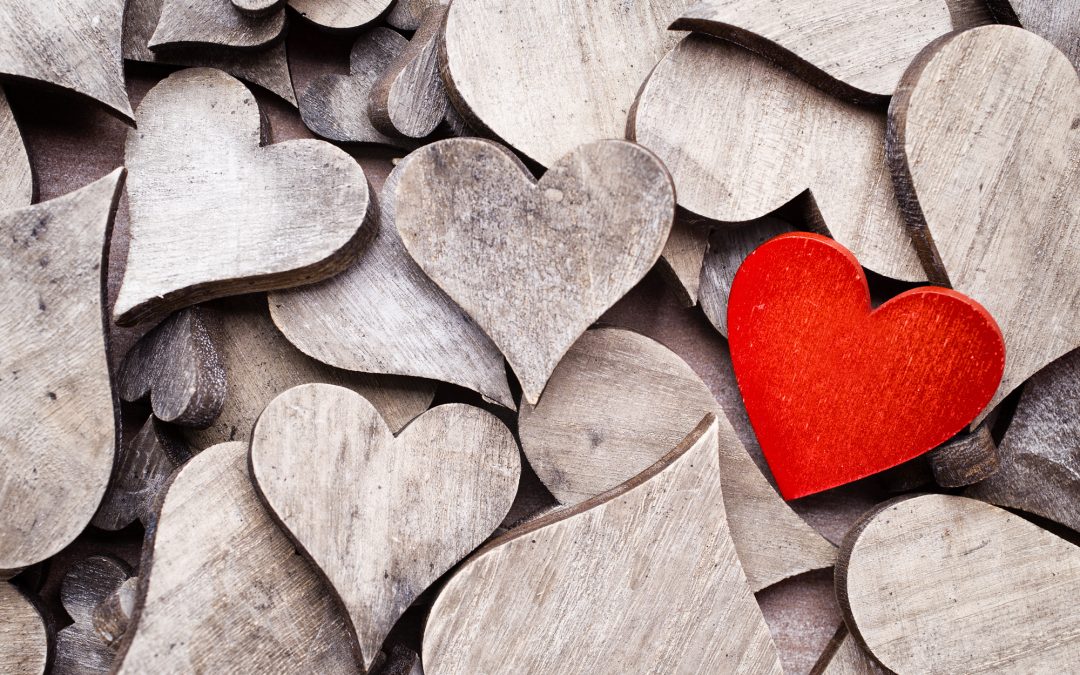 Would you ever fall in love with a French maid? That’s what legendary wrestler Ric Flair did. The Nature Boy has been engaged to this lovely maid ever since 2016, and the two have been inseparable ever since.

But here’s a fun fact: FiFi isn’t a real maid. FiFi’s name isn’t even FiFi. FiFi is a persona played by Wendy Barlow for the World Championship Wrestling (WCW).

Barlow appeared in interview segments and photoshoots with Flair, and now she’s his life partner.

Do you want to read Ric Flair’s love story and find out what’s amazing about FiFi the maid? Here are some facts about Barlow and her engagement to the Nature Boy.

Wendy Barlow is more than just a pretty face. Other than her role in the WCW, Barlow has done some pretty cool things.

She made a cameo in the 2009 film Jonases alongside Demi Moore. She was also an associate producer in the 2014 film Buried Cain.

Why is she a French maid? Fun fact: She can speak French. Barlow graduated from La Sorbonne college in France.

Outside of her career, Barlow loves health and fitness. The beauty is in her 50’s and claims her healthy lifestyle is why she looks youthful.

After the WCW, Barlow left to pursue one of her passions: teaching high school. She also got married and gave birth to four children from that marriage.

Other than her work in wrestling and film, Barlow has done lots of modeling work.

Her Character, FiFi the French Maid

In 1993, Barlow auditioned for a WCW character that would be a valet for legendary wrestler Ric Flair.

She was a young 25-year-old and just graduated from college in France. Because of her recent graduation and French fluency, they decided to make her a French girl.

Fifi stood by the Nature Boy for different reasons. She was on his arm during multiple interviews and promos. She would also escort Flair to the ring.

The two also appeared in photoshoots. In the early 90’s, posters of the two were released where FiFi was hugging on Ric Flair in a purple bikini.

FiFi was often looking different for each appearance. She had her typical sexy French maid costume. Other times she would wear a glamorous dress or she would show off her healthy body in a bikini.

To keep the illusion that she’s French, Barlow didn’t speak much as FiFi. Many wrestling fans didn’t even know she could speak English!

There’s never an age limit for love. Barlow and Flair got engaged in 2016 — she was 50 and he was 68. Before their engagement, the two dated for several years, even though Flair was still legally married to his former wife.

The pair had known each other for 25 years. She joined the WCW in 1993 and she worked directly with Flair for over a year.

Before Barlow, Flair was married four times. Barlow was married previously. Both have kids from separate marriages and Barlow said her kids love the Nature Boy.

Both Recently Had Health Issues

Ric Flair made the news last year. Barlow announced Flair was suffering from severe abdominal pain. He found out he had multiple organ problems and underwent surgery to get an obstructive piece of his bowel removed.

And in July of 2018, he’s undergoing surgery again. This time, he needs his colostomy bag removed. He used this bag after his surgery last year.

Flair is almost 70, but his WWE career has been pretty steady even at his age. It’s impossible to predict if he’ll wrestle again. But if the surgery goes well, he will begin training and will go back to the ring.

Flair isn’t the only unlucky one. Last year, Barlow was in a serious car accident while she was stopped at a stoplight. She was in pain but had a safe and successful recovery.

Their Public Relationship Didn’t End At the Ring

Most people know Barlow as FiFi in the WCW. But today, Barlow is gaining more attention than when she played a beautiful French maid.

Thanks to social media, Barlow and Flair document their amazing relationship.

They both post pictures at different conventions, events, and major appearances. Barlow herself has also appeared in interviewed and podcasts, hosted by wrestling fans who loved her character.

The couple was even on an episode of Celebrity Wife Swap with deceased wrestler Rowdy Roddy Piper and his wife Kitty.

Both the Nature Boy and Barlow have had their ups and downs. The two suffered severe health drawbacks last year and Flair is undergoing serious surgery again.

The pair had also been married previously and it took them years to find true love.

But things continue to look up. After his surgery, Flair will do what it takes to get back in the ring. Barlow is happy to be by his side and live her life.

There’s also a wrestling comedy, called Uncle Steamroller & the Champion Rabbit, expected release in 2019. Flair is on the cast and he and Barlow are the executive producers.

He always attends conventions and makes any appearances that he can.

He appeared in a hip-hop video and is active on social media. His daughter, Charlotte, is also a WWE superstar. And there’s nothing more Flair loves than to have the love of his life at his side.

Now You Know FiFi the Maid

Ric Flair is a beloved and legendary wrestler, so he needs an incredible woman at his side. That woman is Wendy Barlow, and most wrestling fans know her as FiFi the Maid from the WCW.

The pair both recently suffered health issues, but their love stays strong. Hopefully, we’ll soon see Flair back in the ring — and maybe with some appearances from FiFi herself.

Do you need Ric Flair memorabilia? Check out the shop today!