The 10 Best WWE Women’s Matches of All Time 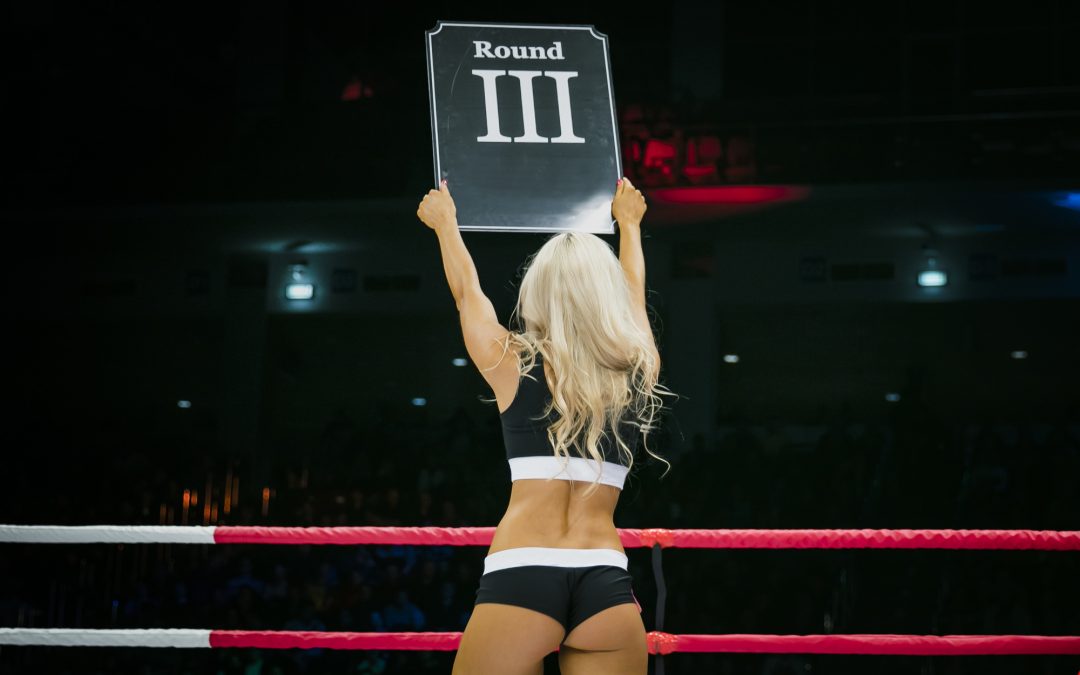 The WWE women’s division is stronger than it has ever been before thanks to stars like Sasha Banks, Ronda Rousey, and of course, future hall of famer Charlotte Flair.

For years, the women of the WWE struggled to get the appreciation and exposure they deserved. Thankfully, times have changed.

Let’s celebrate the women’s revolution by taking a look back at the top 10 WWE women’s matches of all time.

Earlier this year, WWE women of the past and future collided in what was easily one of the most historic matches in the entire division, the inaugural Women’s Royal Rumble match.

For the first time, not only would the women receive their own Royal Rumble match, but they’d headline the entire event.

The match itself was every bit as exciting (if not a little more) than the men’s Royal Rumble match. WWE women like Kairi Sane were finally in the same ring as Trish Stratus, and fans loved every moment of it.

WrestleMania 22 was an absolutely stacked card, featuring matches like the second Money in the Bank match, as well as Triple H vs. John Cena.

But the one match that fans still talk about to this day is the epic battle between Trish Stratus and Mickie James.

This match was the culmination of a months-long storyline where James played the part of a Stratus obsessed super fan. After months of stalking, love confessions, and even a few kisses, Trish set out to stand her ground once more.

The match itself was fine, but what set it apart was the intense in-ring psychology both women displayed. Both competitors played their parts and did so perfectly, with James acting more deranged than ever.

In fact, Mickie James did such a good job that fans ended up booing Trish Stratus, the hero of the story.

2003 was a bit of an odd time for the wrestling world.

The WWE women found themselves the subject of some unwanted controversy when real-world drama between Lita and her then-boyfriend, Matt Hardy, seeped into on-screen storylines.

It was uncomfortable, to be honest, and tensions backstage seemed quite genuine.

If one good thing came from the angle, it was the first ever women’s steel cage match featuring Victoria and Lita.

Both women are fantastic superstars in their own right and paired together, the duo put on a fantastic show. Truth be told, this match deserves far more credit than it’s given.

2016 saw the Women’s Revolution in full swing, yet no two women stood out quite as well as Charlotte and Sasha Banks.

Both women received a call-up from NXT the year before and immediately made names for themselves on the main roster.

In an intense ironwoman match, both superstars gave it their all for an entire 30 minutes. The two were evenly matched up until the final seconds of the competition, when Charlotte locked Sasha into a figure-eight leglock, forcing Banks to tap out and admit defeat.

The December 6, 2004 episode of Raw was far from the first time Trish and Lita faced one another in competition. Both women had a long history of putting on fantastic matches and bringing out the best in one another.

Though it’s certainly debatable, this was likely their best match.

The back-and-forth was absolutely brutal, with chops, foreign objects, and even an intense suicide dive which nearly injured both women.

After several moments of intense competition, Lita hit the Litasault from the top rope to win the match and championship belt.

Asuka had already made a major name for herself in the Japanese wrestling scene, but this was the first time she truly got to display her talent.

As Asuka was being built-up as the female equivalent to Goldberg, newcomer Ember Moon was getting a decent push of her own.

Asuka’s paranoia was in full-swing as she did anything and everything (including cheating) to retain her undefeated streak and NXT Women’s Championship.

Maybe that’s why the match was so effective. Both women had so much at stake and everything to lose.

We couldn’t create a list of the best matches WWE women have put on without including a blast from the past.

Alundra Blayze, better known in WCW as Medusa, took on the gargantuan Bull Nakano, in an intense, submission-oriented match featuring armbars, leglocks, and one heck of a German suplex.

Before they began the revolution, the Four Horsewomen of WWE competed in what wasn’t just one of the best matches featuring WWE women, but one of the best fatal four-way matches of all time.

Rivals became friends and friends became rivals as the four women scrapped for the gold. The match has everything a wrestling fan could look for. Drama, action, suspense — it was all there.

Though everyone gave it their all, Sasha Banks eventually won the match to begin her first championship reign.

Though the male superstars of the WWE were given plenty of chances to exercise their creative (and literal) muscles in hardcore matches, the women rarely got the same opportunity.

Which is perhaps why the clash between Victoria and Trish Stratus as the 2002 Survivor Series was so much fun.

This is a prime example of the WWE women taking control of their own division and delivering a match every bit as hardcore and brutal as what the guys offered.

The last match on the list is what many consider the spark that ignited the flame of the Women’s Revolution. As NXT began to pick up steam, Triple H decided that the women of the brand needed their own championship.

Instead of crowning a winner arbitrarily, there was to be a tournament featuring the best of the best.

After weeks of competition, the finals saw Emma take on Paige. This is easily the best match in both superstars’ WWE careers and is a must-watch for any wrestling fan.

If you haven’t had the pleasure of seeing these great matches staring WWE women, be sure to check them out as soon as you can. You won’t regret it, trust us.

So what did you think of the list? Was your favorite included? Be sure to let us know by getting social with the Nature Boy himself!