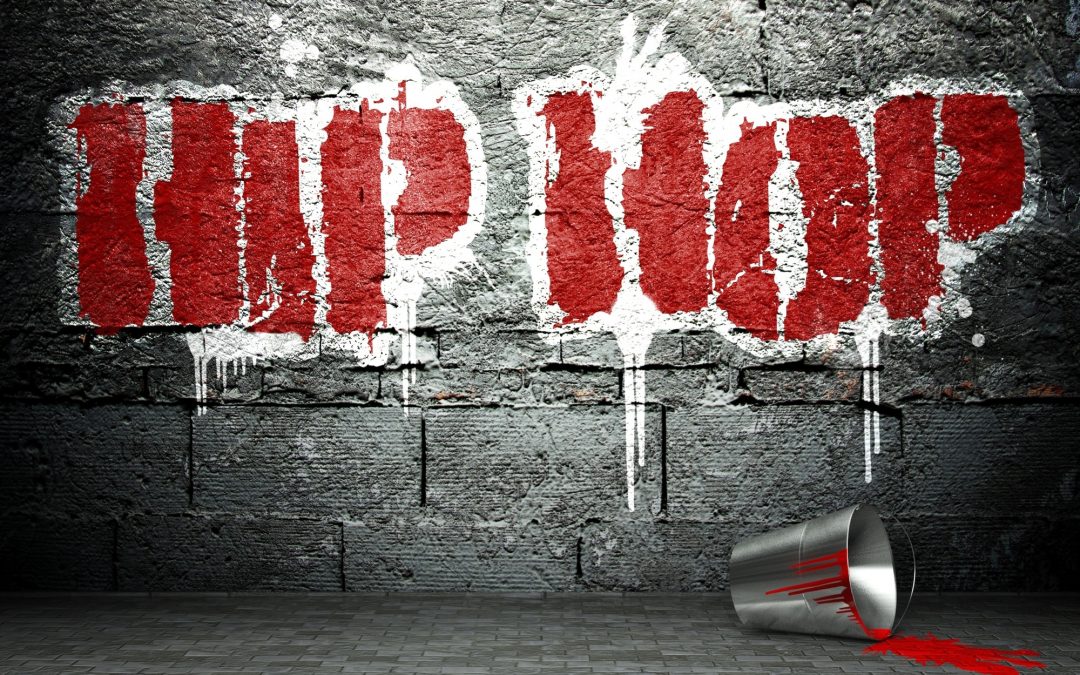 What do hip-hop performers like Snoop Dogg, Kanye West, Iggy Azalea, and Tyga have in common besides success and stardom? An obsession with the “Nature Boy” Ric Flair, hip-hop muse and superstar.

Don’t believe us? Read on to learn more about this crazy fascination, how it started, and why rappers keep dropping his name like it’s hot in their lyrics.

In April, Metro Boomin and Offset electrified their audience at the Tonight Show by inviting Ric Flair to perform their popular track “Ric Flair Drip.” As the flamboyant, world-class wrestler strutted around the stage-turned-pro-wrestling ring, many wondered what Flair had to do with hip-hop stardom.

But Metro Boomin and Offset aren’t the only artists to include references to Ric Flair in their lyrics. From Kanye West to Pusha T., Iggy Azalea to Migos, the references to Flair in hip-hop lyrics come hot and heavy. And the Ric Flair “Wooo” punctuates many rhymes, too.

But that’s not the only Ric Flair song. Check out Killer Mike’s “Ric Flair” where he raps, “I’m going on tour, and I’m gonna show anybody out there that thinks for one second that maybe I’m second guessing myself, that I am the greatest of all time forever and ever. One surprise, one surprise… shhhh! Wooo! I’m back.”

But how did the Nature Boy wrestler become an icon for hip-hop artists, and why? From Flair’s origin story to his wild behavior to his penchant for bling, Flair shares more in common with rappers than you might think.

Like most rap artists with their music careers, Flair found very little support at home when it came to his pro wrestling dreams. In fact, his parents were horrified by the thought of their son strutting around on stage as a larger-than-life wrestler.

They only saw him wrestle three times despite a career spanning four decades. But that didn’t stop Flair from transforming into the best wrestler of his generation and a hip-hop role model.

What’s more, Flair’s undeniable love of fashion and drive to make a statement endeared him to many hip-hop artists growing up. When Snoop Dogg was interviewed for the ESPN documentary 30 for 30 about Flair, he called the wrestler his inspiration and a true black icon.

Dogg explained, “As a kid growing up and watching Ric Flair, he was very inspirational to myself and a lot of other hip-hop artists, because he represented what we wanted to be… We wanted to be flamboyant and, you know, the kiss-stealin’, wheelin’ and dealin’. That’s why we love him and we cherish him, and we’ve always held him high in the black community–because Ric is one of us.”

Besides the Rolex watches, alligator-skin shoes, and $10,000 robes, Flair has lived a life of unadulterated exaggeration. He claims to have bedded more than 10,000 women (including Halle Berry) and refers to his manhood as “Space Mountain.”

Rappers are also known for embellishing their life stories… Especially when it comes to money, fame, and women. As Goldlink remembers: “I feel like 99 % of [rappers] lie in they raps.”

Hitting Rock Bottom & Getting Back Up

Besides the lies, Flair’s real-life exploits may be even more fascinating. Like surviving a lightning strike and plane crash that crushed three of his vertebrae. Or, competing in hundreds of hour-long wrestling matches and staying on top of his game well into his 60s.

Few fields are more competitive than professional wrestling… except, quite possibly, professional rapping. To be the best in either field, you have to be at the top of your game. And you can never back down or heed the naysayers.

For Flair, the stress and the excess brought equal amounts success and tragedy. Flair fought with alcoholism throughout his career, and he pulls no punches when discussing it. His son, Reid, died in 2013 while pursuing his own career in wrestling.

While rap lyrics describe the toughness of street life and challenges of an impoverished upbringing, Flair chose to emphasize life at the top. He refused to acknowledge his crumbling personal life. So, kids came to admire him while adults recognized the cautionary tale in a life of extremes.

Rap has been praised for its social realism while wrestling has been disparaged for its lack of authenticity. But similarities exist here, too. Both art forms represent critical commentaries on the American Dream.

Flair highlighted the excesses of materialism and argued that his wealth and possessions made him better than his opponents. He talked trash, and he did it with finesse. According to Pusha T., Flair was “the first supreme shit-talker. Like a rapper.”

A$AP fully acknowledged the blurred lines between wrestling and rapping when he argued, “Rap is the new wrestling.” From choosing a stage name to excelling in colorful trash talk, both art forms thrive on flamboyance and over-the-top performances.

A Flair for Entertainment

Does this make a case for including Ric Flair in the Hip Hop Hall of Fame? Probably not. But he’s always chosen to embody a unique lifestyle defined by rules of his own creation.

Ric Flair continues to redefine cool. His panache and confidence have inspired an entire generation of artists. In turn, their lyrics are introducing a whole new generation to the wrestling champion.

Want to learn more about the “Nature Boy” Ric Flair’s amazing wrestling career? Interested in reading about his personal life and the demons he’s overcome? Check out his stats and career highlights.

Need more bling in your life? Shop the Official Ric Flair fan store for all of your Flair-related merch. Keep it flamboyant and over-the-top, Nature Boy fans!