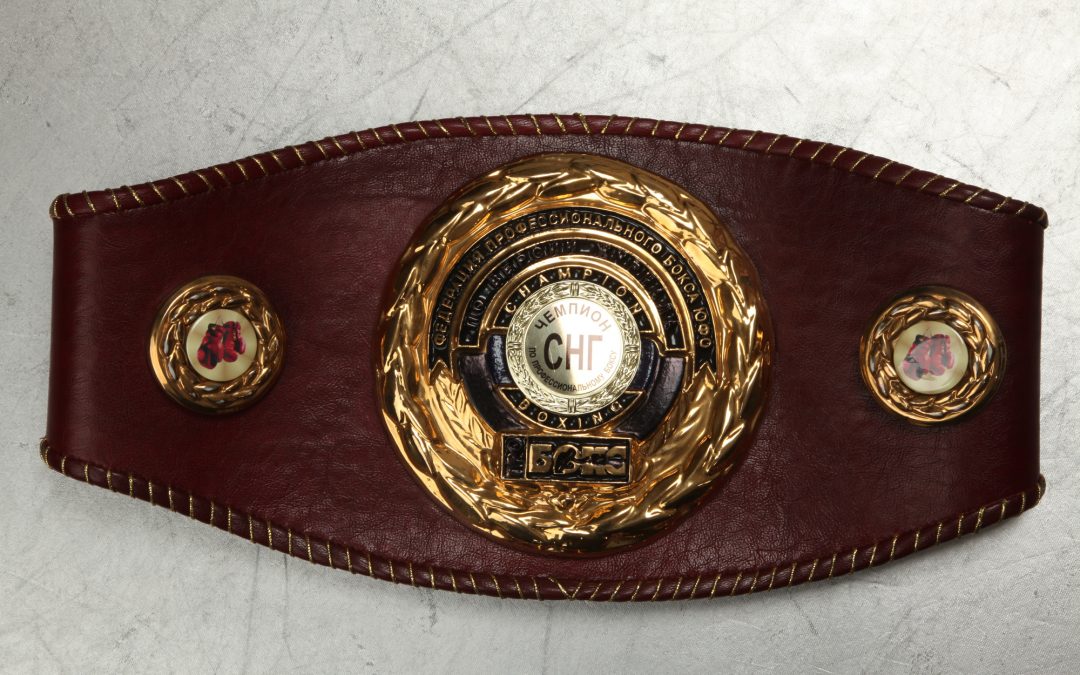 Think you know pro wrestling? That may be so, but there are some WWE facts only the most die-hard “smarks” will know about.

Don’t take this the wrong way — it’s not meant to be an indictment of your WWE trivia knowledge. Rather, it’s a testament to how layered the history of pro wrestling really is.

Sure, most of you are familiar with the Attitude Era — either because you’ve lived through it or from all the stories about it. However, what about the time before that? You know, when WrestleMania was still just Vince McMahon’s pipe dream?

In a way, WWE is a lot like life itself: nobody really knows everything. On that note, here are 7 WWE facts that may surprise you.

The Rock may be a certified Hollywood star, but he’s not the only WWE legend to appear in movies.

Can’t recall which character he played? Don’t feel bad for yourself. You see, Rey was Robert Englund’s stunt double, receiving about 5 seconds of screen time.

Remember the boiler room dream scene, when Freddy’s leaping around? Yep, that was the Biggest Little Man.

Interestingly enough, Rey’s own uncle (Rey Mysterio Sr.) also tried his hand at this movie business. In 2006, he played the role of homicidal luchador El Mascarado in the unintentionally hilarious El Mascarado Massacre.

There’s no doubt that The War to Settle the Score is a WWF classic. The star-studded event featured Hulk Hogan, “Rowdy” Roddy Piper, Mr. T, Cyndi Lauper, and, of course… Andy Warhol.

For many people, “Mean” Gene Okerlund’s interview with Warhol was the crowning moment of the whole event. After all, who knew that the notorious pop artist was also a long-time wrestling fan?

Now, what if we told you that Warhol was never supposed to be on the stage?

It’s true. As it later turned out, Warhol simply walked through the wrong door and found himself under the spotlights. It’s a good thing that the man had some serious improvisational chops.

Though the pro wrestling pantheon is filled with cool nicknames, there’s only one Mr. WrestleMania.

There are a lot of good reasons why Shawn Michaels deserved this nickname. After all, the four-time world champion was an incredible in-ring performer. He regularly stole the show from whoever was pitted against him.

You’d think that a star of that caliber would do well at the event he was named for, right? Well, think again.

Out of seventeen WrestleMania matches, Michaels managed to win only six. According to our quick math, that means he played second fiddle in two of his every three matches.

The good news for Michaels is that it’s probably too late to make him give that nickname back.

Like many pro wrestlers before and after him, Flair had to put in a lot of work to get where he is now. What Flair wasn’t prepared for was how tough that work would actually be.

On his first day of training under pro wrestling legend Verne Gagne, Flair already had his hands full. After running a solid two miles, he had to follow it up with 500 free squats, 200 sit-ups, and 200 push-ups.

The next day, Flair was ready to call it quits.

Fortunately for everyone involved, Gagne wasn’t having any of it. He showed up at Flair’s house, grabbed him by his shirt, and threw him on the lawn. After some carefully chosen words, Flair was ready to continue his training.

5. The Legend of the Rumble

These days, it’s hard to imagine the WWE without the Royal Rumble. It’s the most popular gimmick match that WWE has ever done.

That’s why it’s all the more shocking that it almost never came together.

You see, the original Royal Rumble concept was created by Pat Patterson. When he introduced this idea in 1987, Vince McMahon absolutely hated it.

A couple of months after that, however, NBC executive Dick Ebersol asked for a new WWF special. Out of ideas, McMahon told Ebersol about this “stupid Royal Rumble thing.”

As you may imagine, Ebersol quickly realized the value of the whole gimmick. It didn’t take long for McMahon to change his tune either; after a single airing, the Rumble became a pay-per-view event.

Pop quiz, hotshot: how many WWE facts do you know about Hulk Hogan?

At a guess, we’ll go with “a lot.” After all, the Hulkster is probably the greatest pro wrestler of all time. His life is an open book.

Well, what about the time before he was known as Hulk Hogan? From 1977 to 1979, Hogan still went under his parent-given name of Terry Bollea.

The most interesting thing about Hogan’s pre-WWF career is that he was into manscaping. Truth be told, he had all the necessary tools. He was likely one of the hairiest men you’ve ever laid your eyes on.

Every once in a while, he would shave his chest hair into distinct shapes. From what we know, his favorites were a heart and a mushroom cloud.

When it comes to wrestlers’ theme music, it’s fair to say we all have our favorites.

However, some pieces seem to stick in everyone’s minds. “Stone Cold” Steve Austin’s iconic theme is certainly one of those.

If you’re a fan of the Texas Rattlesnake, it should please you to find out he played a key part in coming up with the theme.

While WWF composer Jim Johnson was working on the theme, Austin brought him Rage Against the Machine’s 1996 Evil Empire album. Then, he played “Bulls on Parade.”

After about ten minutes, Johnson had a pretty good idea of what Austin’s theme should sound like.

These are just some of the wildest facts from the WWE’s glorious history. If you want to know more about the bizarre world of pro wrestling, take a look at our blog!

Think we’ve made a mistake somewhere? Do you have some other WWE facts that you think people should know about? Let us know in the comments!