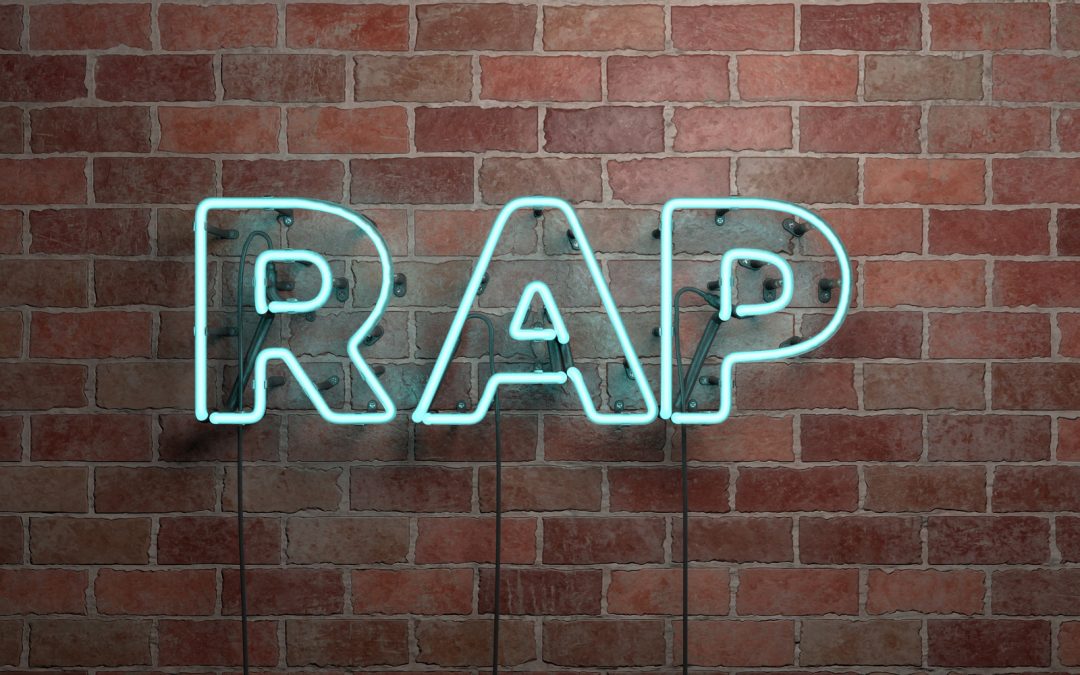 Ric Flair rose to fame as a force to be reconned with in the wrestling world. The man won 16 world championships throughout his time in the ring and is still a well-known icon in the industry.

But, there’s more to this man than his Nature Boy side would have you believe. Ric Flair has a pretty big hip-hop following too, and a genuine love for this genre of music. Maybe that’s what sparked the inspiration behind Offset, 21 Savage, and Metro Boomin’ making the “Ric Flair Drip.”

You’ve probably heard this hit on the radio and found yourself bumpin’ to it in the club before. But, here are some fun facts about the making of the song, the video, and Ric’s part in it all.

1. The Ric Flair Drip Really Is a Lifestyle

Ric Flair was wearing lavish jewelry, renting private planes, and riding around in limousines before these things were cool, or even the norm for successful stars like himself. He knew he had achieved a certain level of success and wasn’t afraid to celebrate this every second of his life.

With that, came diamonds that “dripped” around his neck and on his watches. Ric would find ways to add some flair to his robes, his suits, and anything else he wore. It wasn’t just about style for him, either; it really was the lifestyle he wanted to create, one he fully enjoys to this day.

2. This Didn’t Happen by Chance

Although Ric Flair is no stranger to “limousine ridin’ [and] jet flyin'”, it’s not like he’s the only one doing these things nowadays. But, it’s a lifestyle he became known for!

The video for “Ric Flair Drip” takes many wrestling fans back to the days when Ric would run television ads for his wrestling appearances. There he’d be – donned in a fancy robe and shiny jewelry just doing his thing. This video is nothing new, but now it’s just about having a genuinely good time rather than promoting something.

Another thing the Nature Boy was known for was his classic “wooo!” While many rappers have signature ad-libs and sounds, this one is all Ric.

The “wooo” is something Ric used for years to taunt his opponents and celebrate a big move. It was his way of saying he’s the man, and fans still use it today as a tribute to his classic moves, or when he shows up at big events himself.

The classic Ric Flair “wooo” actually came to the wrestler through a song. Ric heard it used in a similar way in Jerry Lee Lewis’ “Great Balls of Fire” and it stuck. He put his own spin on it, of course, and the catchphrase took fire.

From the wrestling world to hip-hop this isn’t something people say by chance. Every true fan knows Ric is the man that made this a fun expression to say. In his true fashion, the star adds his own “wooo” in the “Ric Flair Drip” video performance.

4. Flair and Offset Are Mutual Fans

While many rappers are saying “wooo”, mentioning Ric’s moves, or trying to mimic his lifestyle, Offset stands out. This is a person who is a true wrestling fan, and Ric Flair happens to be just as much of Offset’s music, too.

The song and the video were a natural fit. A little bit of ” have your people call my people” had to happen to make it all come together, but there was no forcing this interaction.

Anyone can see it in the video – this was a group of guys having the time of their life, which the star wrestler and rapper happen to do every day. They’re used to nice jewelry, fancy cars, and mansion living, the video was a way to express the true Ric Flair Drip lifestyle mentioned above.

5. This Isn’t Flair’s First Time in Front of a Camera

Flair knows how to win a crowd in person and on-screen. His wrestling days brought a lot of camera time as he slammed opponents on stage, filmed promotions, and made special appearances. Not to mention, all the times he was interviewed before and after big matches!

These days, Ric’s wrestling appearances are balanced in his schedule by hip-hop promotions and cameos. In addition the “Ric Flair Drip” music video, the Nature Boy can be spotted in Bad Bunny’s “Chambea” video as well. There’s another shot of him doing the famous “wooo” and a supplemental video clip filmed on-site as Bad Bunny and the Nature Boy were doing their thing.

Ric has done special videos with Waka Flaka and Killer Mike, and made a special video to wish Quavo a happy birthday. He’s no stranger to shooting amazing clips and a good friend to the hip-hop community.

6. Cardi Could Be Next

The “Ric Flair Drip” is arguably the wrestler’s most noteworthy hip-hop collaboration yet. But, when asked if there’s anything else he’d like to do, he mentioned doing a video with Cardi B.

Cardi has blown up the hip-hop scene with her incredible rise to fame. She’s not afraid to be herself and loves to enjoy the life she’s created – two qualities Ric Flair also embodies. Not to mention, her romantic relationship with Offset is something many fans are going crazy about.

The star hasn’t mentioned Ric in her music yet, but who knows what the future may hold!

If you haven’t figured it out yet, Ric Flair is the man.

Maybe you’re not much of a wrestling fan, but you’ve heard all the references made to him in the hip-hop community. Maybe you grew up following his success in sports, and only recently have discovered his strong influence in music.

Either way, there’s no doubt about it – the “Ric Flair Drip” is an iconic way to live, which only one man can really do so well. He’s a star, a legend, and an all-around passionate human being who’s always going to give us something to talk about.

Interested in finding out more about the star behind Offset’s hit song?

There are plenty of old videos, matches, and interviews available for you to dive into and explore the world of Ric Flair. Or, you can go directly to the source and explore his official website.

Click here to find out all there is to know about the Nature Boy.