10 Things You Need to Know About Ric Flair 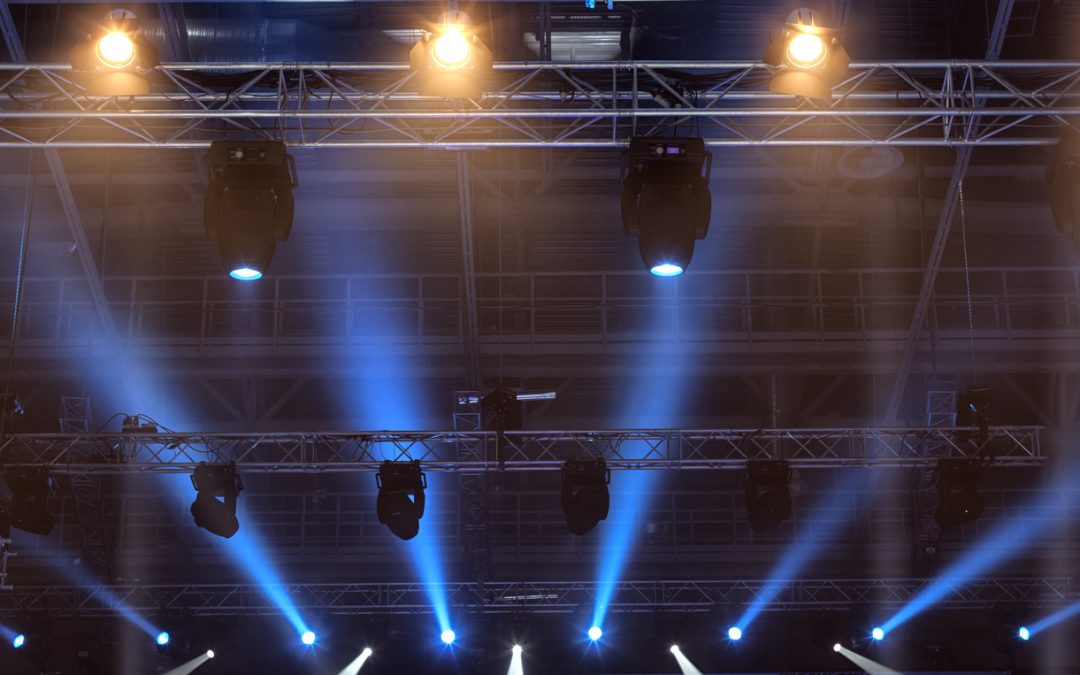 Anyone who claims to be a wrestling fan is already familiar with the iconic Ric Flair. The Nature Boy has been a fixture of the squared circle for years.

Whether you have cheered him on or booed him from the back, he’s been consistently one of the most entertaining wrestlers in WWE history. But do you really know him?

Here are 10 facts about this scion of the slam.

1. Flair is a Champion of Champions

Flair is a 16 time WWE World Champion. As impressive as that number may be, it’s just a portion of the titles he has held across his entire career.

As a wrestler with the WWE, NWA, WCW, and WCWI he has held the position of World Champion an amazing 21 times!

Those weren’t the only awards he has racked up in his long career. In fact, he started winning awards from nearly the moment he strapped on the tights. In 1975 he was named Rookie of the Year by Inside Wrestling.

2. His Calling to Heal, Not Hurt

While he is now known for punishing moves in the ring, as a child this was a career far removed from his mind. Flair grew up the son of a doctor and, as such, he had goals of carrying on the family tradition.

In fact, he attended the University of Minnesota where he studied medicine before dropping out to enter the ring.

In high school, Flair was a wrestling, track, and football star. In fact, he won the state championship in wrestling.

4. His Future Started in a Bar

While working as a bouncer at a bar in college he met Olympic weightlifter Ken Patera. The two hit it off and Patera saw something in the brash you Minnesotian so he put him in touch with Verne Gagne.

Gagne was a former wrestler turned trainer who immediately took to Flair. He invited the Flair to attend his wrestling camp (in 1971). Once he got there, it was apparent to all that Flair was a natural.

5. His Act Was an Accident

Flair worked the American Wrestling Association circuit and then moved “up” to the National Wrestling Alliance. Things were going well, but of course that’s always when the bottom drops out.

In 1974 Flair was in a very serious plane crash. He was left with a broken back in three places.

Doctors at the time told him that he would recover but he would need to seek out a new career. Flair, who had just really started out, decided that was not an option.

As he worked to get back into the ring, he knew that because of the injury, he couldn’t rely on brute strength to win a match any longer. He needed a…different approach. This led him down the path that would earn him the nickname “The Dirtiest Player in the Game.”

6. Ric Flair Could Pack ’em In

During his heyday, Flair was a premier draw for the WWE. His popularity wasn’t limited to stadiums where matches were held though. His renown was global.

In 1995 in North Korea of all places, Flair and Antonio Inoki provided an epic battle for the assembled throng. The attendance was estimated to be just under 200,000 people! It stands as the largest number of people to ever attend a wrestling match.

Flair holds the distinction of being the only wrestler in WWE history to be inducted into the WWE Hall of Fame on two separate occasions.

In 2008 he was given the rare honor of being inducted while still active in the league. Four years later, after he had finally retired, he received his second induction. This time as a member of the legendary group The Four Horsemen.

In-between the two WWE ceremonies, he was enshrined into the NWA Hall of Fame as well.

Fans of rock and roll know that Jerry Lee Lewis was something of a rebel. Flair saw himself in a very similar position.

To back up this belief, Flair wore fancy, ornate, fur-lined robes. Didn’t lumber up into the ring as much as strut in for a match. And he made that walk to the strains of Strauss.

Perhaps what he got more from Jerry Lee Lewis than an attitude was his signature call. The “whooooooooo” call of the Nature Boy became a mark that seemingly took on a life of its own.

Give Lewis’ “Whole Lotta Shakin Going On” a listen sometime. There, near the piano break in the middle, you’ll hear the unmistakable howl.

While many of his contemporaries made their way from the ring to the screen in one form of another (“Hulk Hogan’s Rock and Wrestling” anyone), Flair chose to stick to wrestling. Over the years though he has occasionally popped up in-front of the camera as someone other than himself.

In 2015 he played the part of Leather Faced Old Man in the sequel Magic Mike XXL. A year earlier he did play a…version of himself on the animated show uncle Grandpa.

Flair has had a number of monikers during his career, the most famous being The Nature Boy. He isn’t the originator of that title though.

The original Nature Boy was a wrestler named Buddy Rogers. Rogers was a top of the card wrestler and Flair saw in him an opportunity to create something big.

So Flair wholeheartedly took the Nature Boy name and started to taunt Rogers with his acclimation of it. It was enough to incite a feud between the two which led (as those things always do) to a match.

Many fans and professionals have cited Flair as being the best wrestler ever. His perfect mix of showmanship and athletic ability made him an ideal star for decades.

While he no longer wrestles, he is still known to fans and some of his signature moves have been co-opted by the wrestlers of today as tools in their arsenal and an homage to the man who inspired so many others to climb to the top turnbuckle.