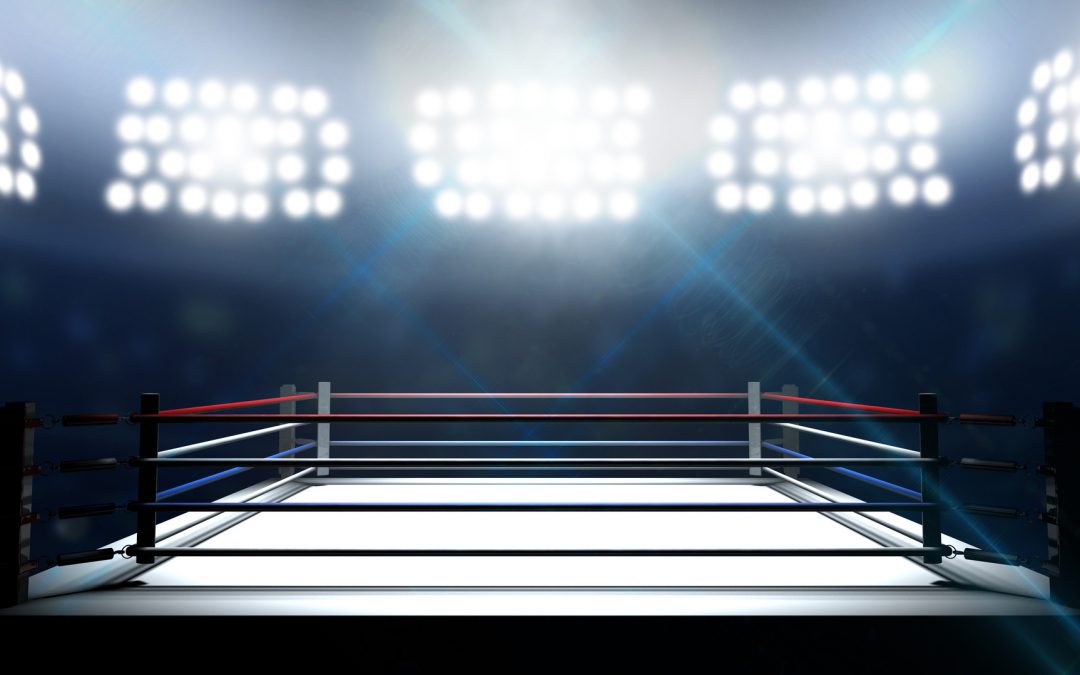 The oldest records of wrestling are works of art depicting belt wrestling that’s as old as 3000 BCE.

Wrestling is the oldest sport in the world. And if you know anything about modern wrestling, then you know Nature Boy wrestler Ric Flair.

But just how well do you know him?

To call yourself a true fan, you have to know Nature Boy Ric Flair trivia inside and out. Keep reading for 10 little-known facts to your arsenal.

1. The Nature Boy Wrestler Was Adopted

On February 25, 1949, Ric Flair was born. But his birth name was either Fred Phillips, Fred Demaree or Fred Stewart. His real name isn’t known – when Flair was a few weeks old, his parents abandoned him at an orphanage.

Flair’s parent left him at the Tennessee Children’s Home Society where he was adopted shortly after. His adoptive parents gave him the name Richard Fliehr. They then moved to Edina, Minnesota, where Flair grew up.

Interestingly, the Home Society was guilty of kidnapping children and arranging illegal adoptions in the 1950s. It’s unclear whether Flair was a victim of these practices. He’s never looked into the circumstances of his adoption.

Buddy Rogers created the flamboyant, arrogant, character who he named after a jazz song. He was a bleach-blonde ladies man whose signature was the figure-four leglock. But Rogers disappeared from the wrestling scene shortly after losing the WWE Championship to Bruno Sammartino.

3. He Headlined the Biggest Wrestling Crowd of all Time

On April 28 and 29, 1995, Antonio Inoki and Ric Flair headline the International Sports and Cultural Festival for Peace (aka Collision).

The audience was 190,000 people strong. It was the largest live audience for a wrestling match ever. The previous record was less than 90,000.

4. The Dusty Rhodes Rivalry was Real

When Flair was just a rookie, he carried the bags of Dusty and Dick Murdoch. On his first tour of Japan, the pair broke his hotel room door, threw his clothes out of the window, and released the fire extinguisher in his room. And Rhodes continued to pick on Flair throughout their careers.

In June of 1973, Rhodes and Murdoch gave the referee of Flair’s first cage match a blade. The referee cut Flair because previous to this, he’d never bled from a match.

In another example, Rhodes and Murdoch were the cause of Flair leaving his wife at an airport in Hawaii for 4 hours. They got him drunk and left him on a beach knowing that he had to pick her up.

5. Those Robes Cost How Much? Wooo.

Olivia Walker designed and made almost all of the wrestling in the 1970s and 1980s. She charged an exorbitant amount for her work.

Flair’s lavish robes cost as much as $8,000. Today, that’s a value of over $20,000 a piece. Plus the robes weighed over 45 lbs because they were covered in sequins, feather, and rhinestone.

6. Nature Boy Ric Flair Was In a Serious Plane Crash

In October 1975, Flair met Mike Farkas in a bar. Farkas was an amateur pilot that offered to take Flair and some friends to North Caroline. He was looking for some extra cash and was only charging $100 per person for the private flight.

All 6 people were packed into a Cessna – which isn’t made for carrying that amount of weight. To balance the weight, Farkas took out have of the plane’s fuel. The result was a deadly plane crash when the Cessna ran out of fuel mid-air.

Farkas was killed and another passenger was paralyzed. Flair suffered a fractured spine. But he jumped back into the ring only 3 months later in February 1976.

7. That Plane Crashed Changed his Image

When Flair started out, he was a big, chunky, wrestler. He used a traditional brawling wrestling style. It was very physical and rough.

But because of his injuries as a result of his plane crash, he changed his style to a submission-based style. This transformed his character and propelled him to his championships.

The official number of time Flair has been World Champion? 16 times. But the real number is closer to 18 or 25.

Why is there such a discrepancy?

Because of a little trick called phantom title changes. These were designed to make local fans in other countries happy.

For instance, Flair would travel to another country and lose the title to the local hero. Then, he would quickly gain it back. But the switch wouldn’t be announced by the NWA.

As media coverage increased, phantom title changes became more difficult to hide. In addition, the storylines started becoming too complicated for anybody to follow.

9. They Almost Changed his Name

The WCW was run by a former pizza company executive in the early 1990s. Jim Herd knew a lot about pizza but next to nothing about wrestling.

The Nature Boy wrestler was a big draw in the WCW. But Herd thought Flair needed to be updated. He thought this would give him a better edge over the WWE.

Herd suggested changing his character to Spartacus. The character would carry a shield, wear an earring, and have short hair. Needless to say, Flair refused the gig.

Ric Flair is drowning in debt even to this day. That’s why he continued wrestling for as long as he did (over 40 years). He needed the money to pay past bills and maintain his lavish lifestyle.

In the 2000s, they demanded addition back taxes totaling over $800,000. He also had banks and ex-business partners file lawsuits against him.

Are You The Biggest Flair Fan?

With over 40 years in the industry, Nature Boy wrestler Ric Flair has a lot of history. Knowing all of those facts is an essential part of being a real fan.

So how many of these 10 interesting things did you know before? And what else are you missing? Check out our shop to find out.